This game works best in landscape on mobile.
☰ INFO 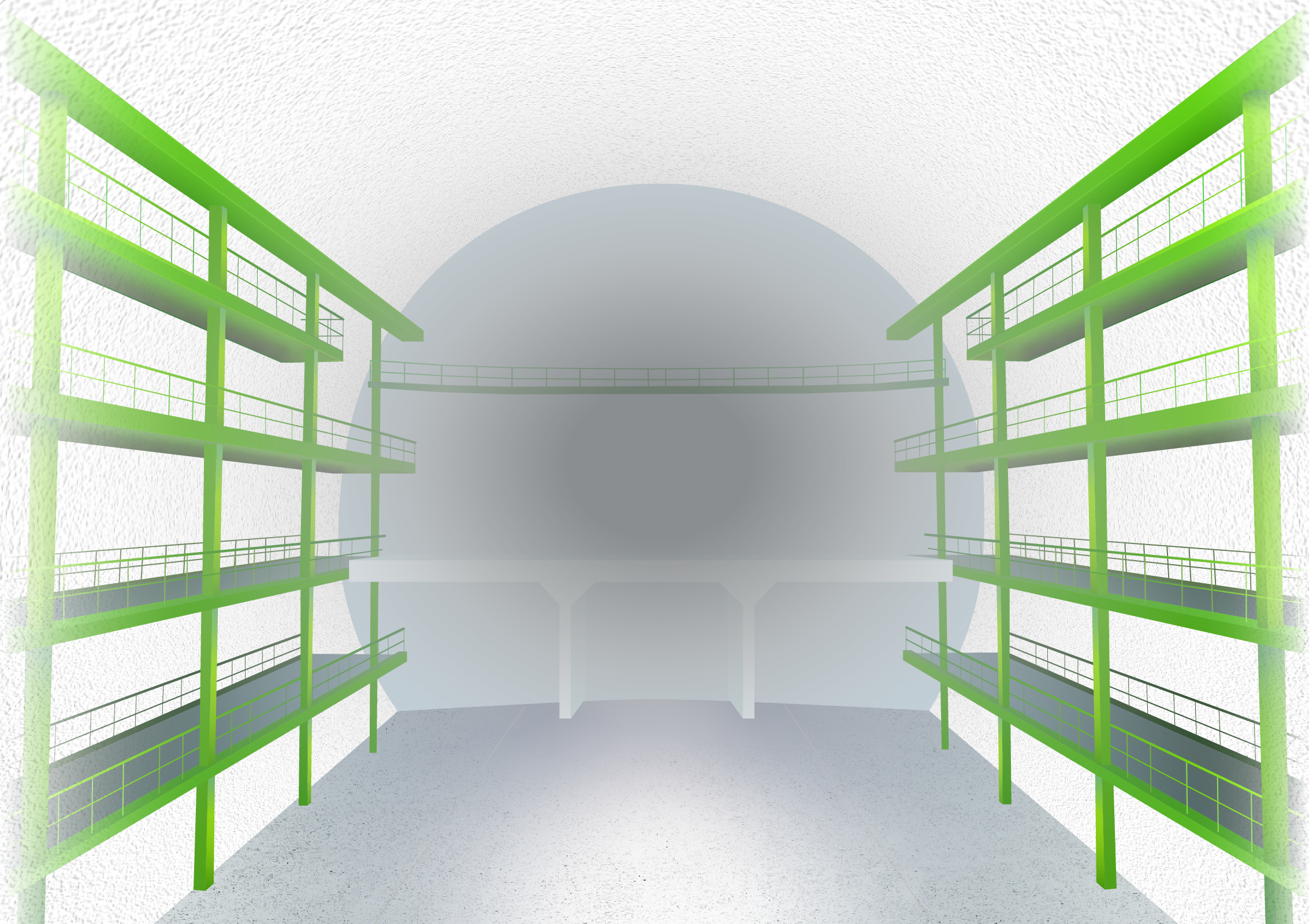 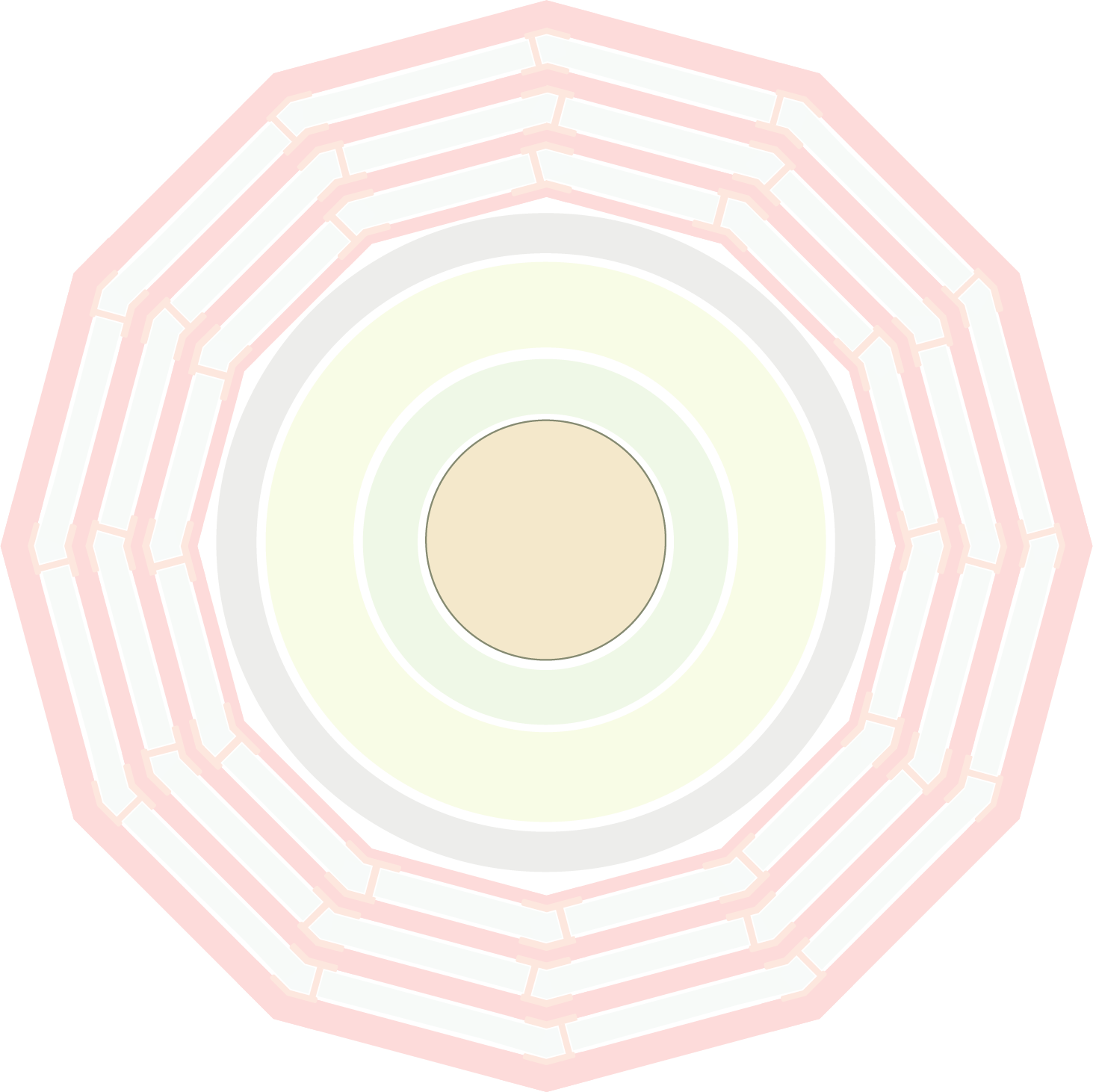 Silicon pixels make a tiny electrical signal when a charged particle passes through it, we can detect this and see where these particles have been. This can also let us know their momentum, which is pretty handy for calculations.

More on the silicon tracker here! 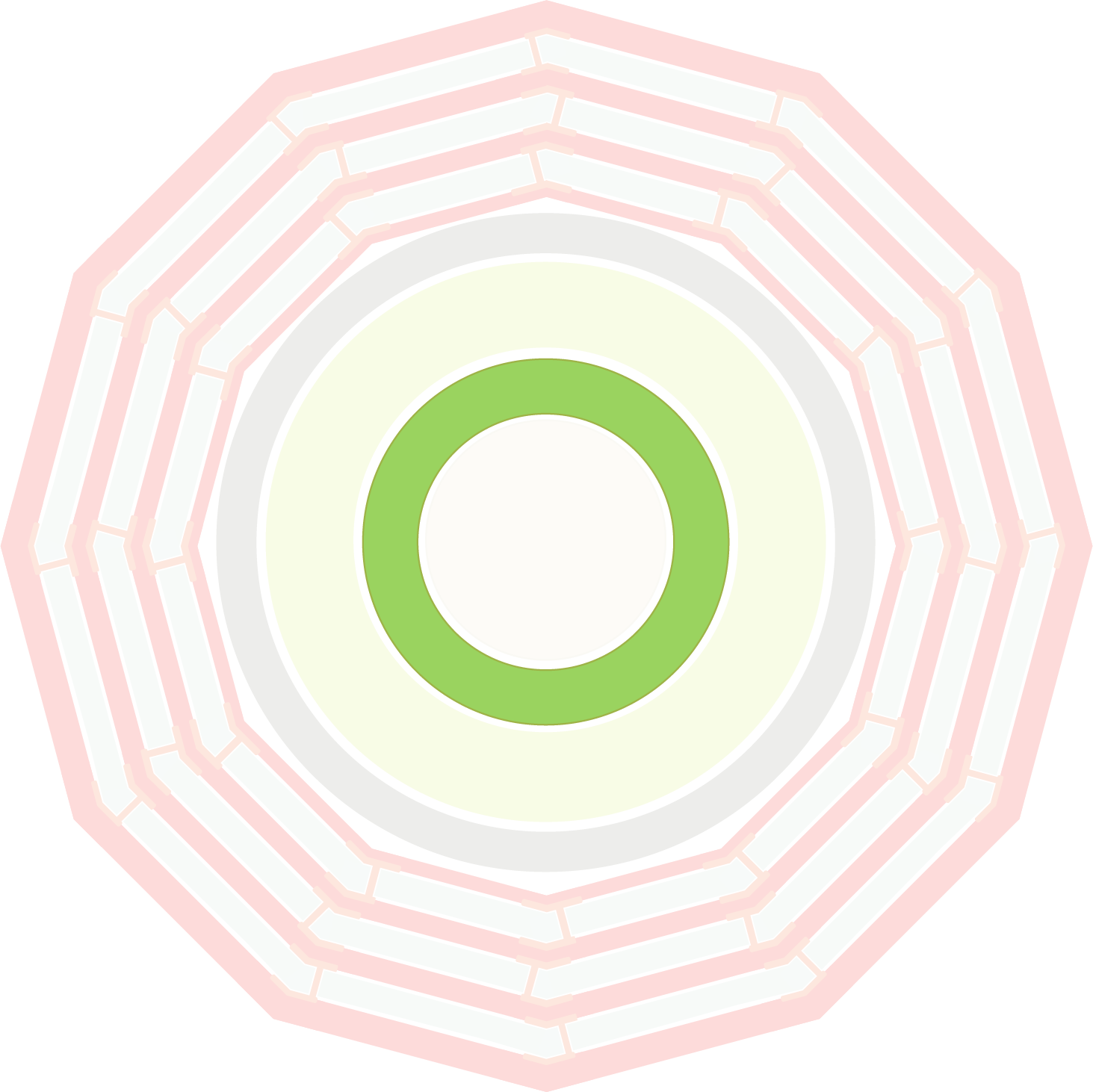 This is the electromagnetic calorimeter; it is an example of what's known as a scintillator. This means when particles like electrons or photons go through it, it produces a flash of light. We can measure this light and from that calculate the energy of the photons and electrons.

More on the ECAL here! 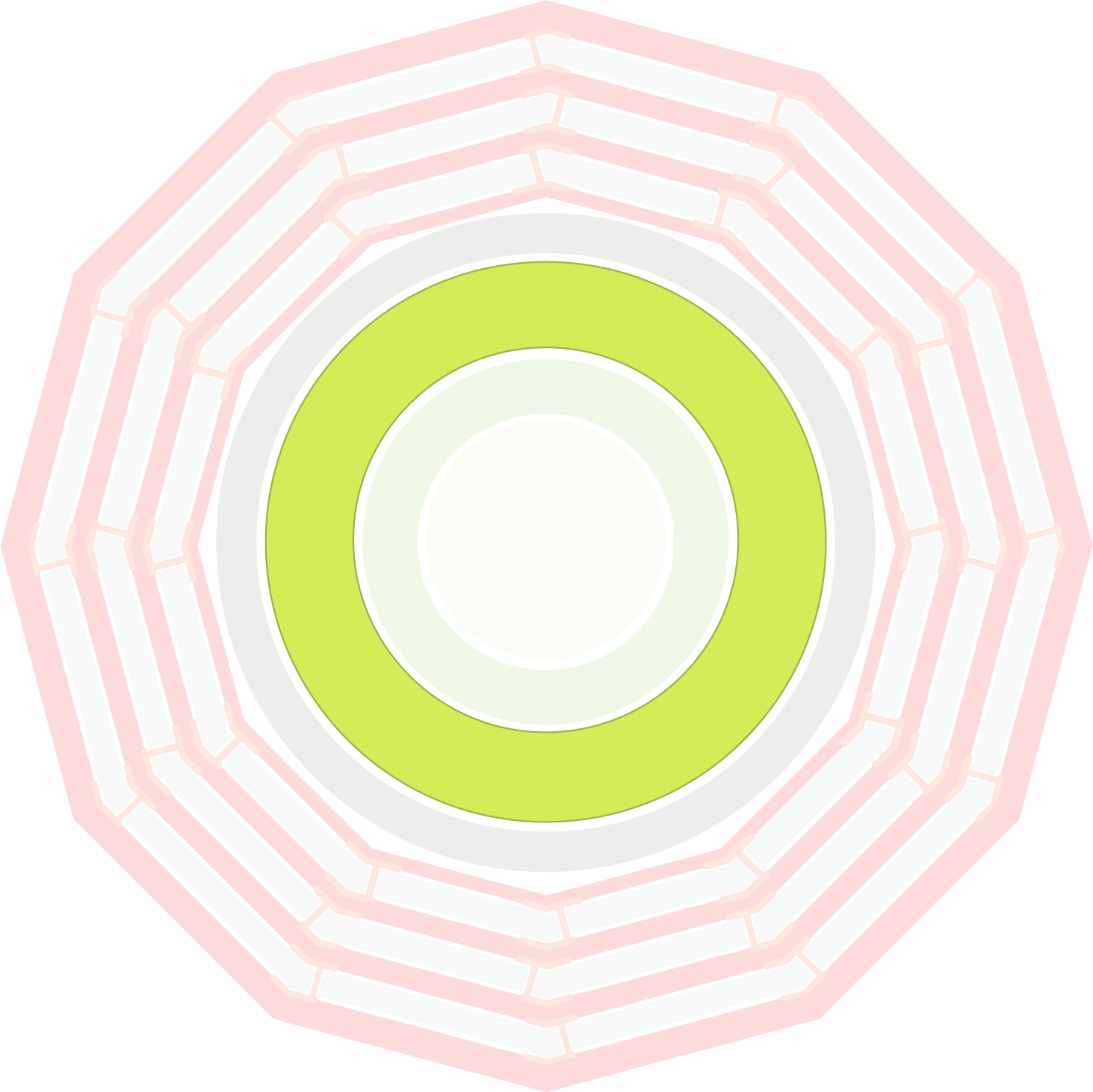 The hadron calorimeter measures the energy of hadrons – these are particles that are made of quarks (like protons or neutrons). The hadrons will go into a thick absorber layer so the hadrons break down into particles that can be detected by a scintillator layer, just like in the electromagnetic calorimeter.

More on the HCAL here! 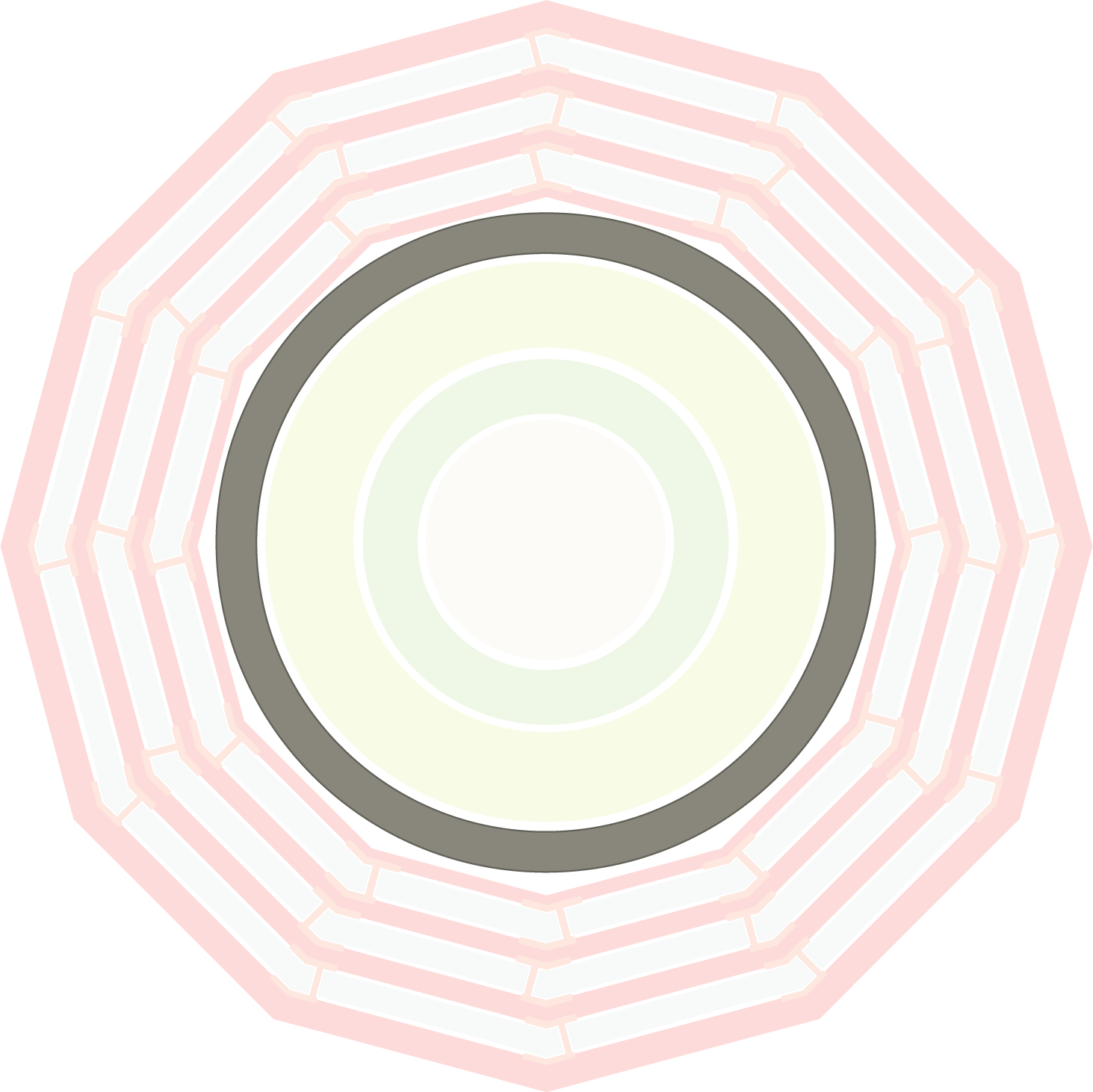 Magnets are incredibly important in particle detectors; they can control the path of charged particles. This is a very large solenoid magnet which makes a magnetic field that is 100,000 times stronger than the Earth’s!

More on the magnet here! 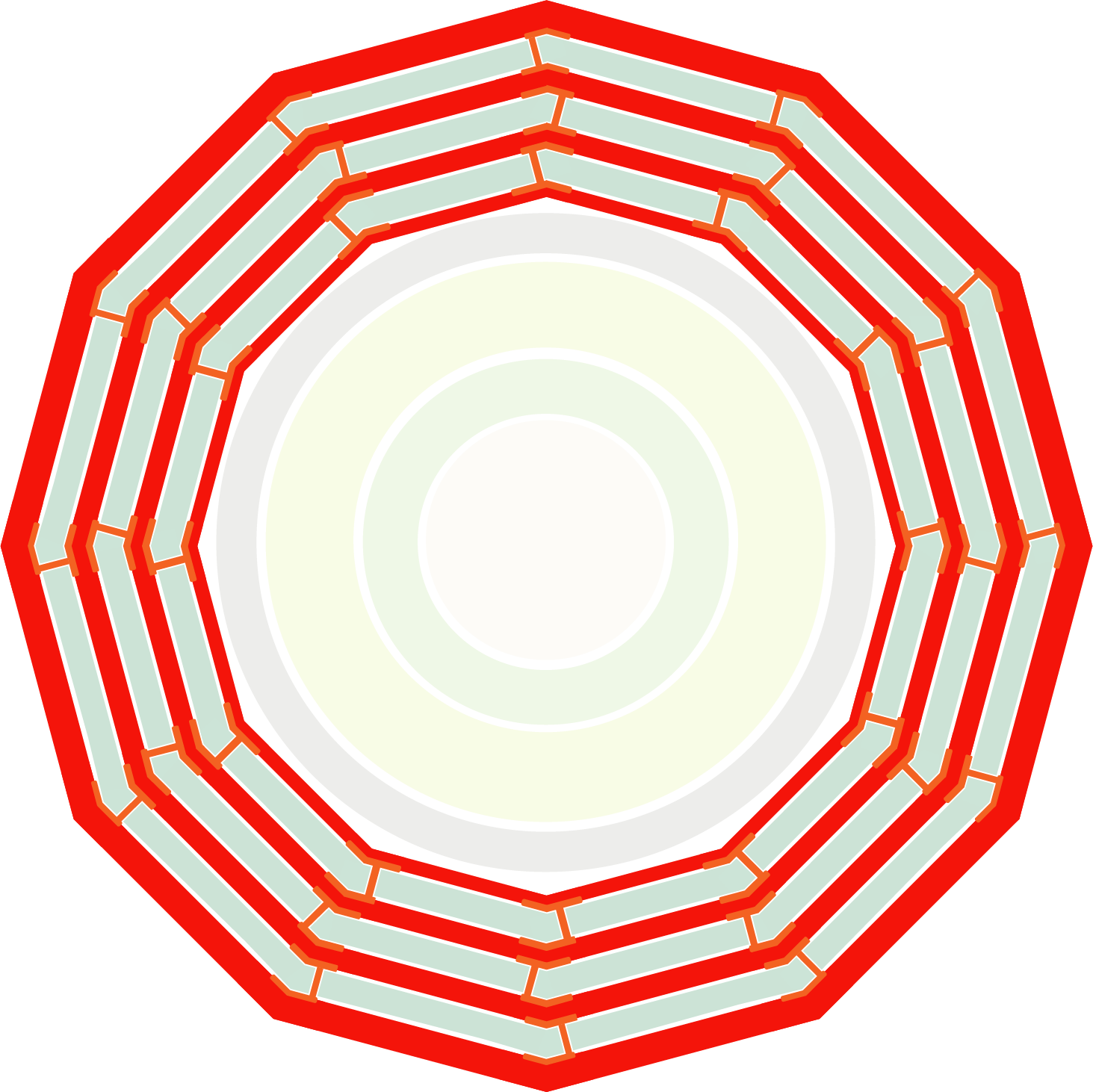 Muons are like electrons but a lot heavier, so they aren’t stopped by the calorimeters. The final part of the detector is designed just to detect muons. The muon trackers show us where the muons have been, then based on how curved the path is we can find the momentum.

More on the muon tracker here! 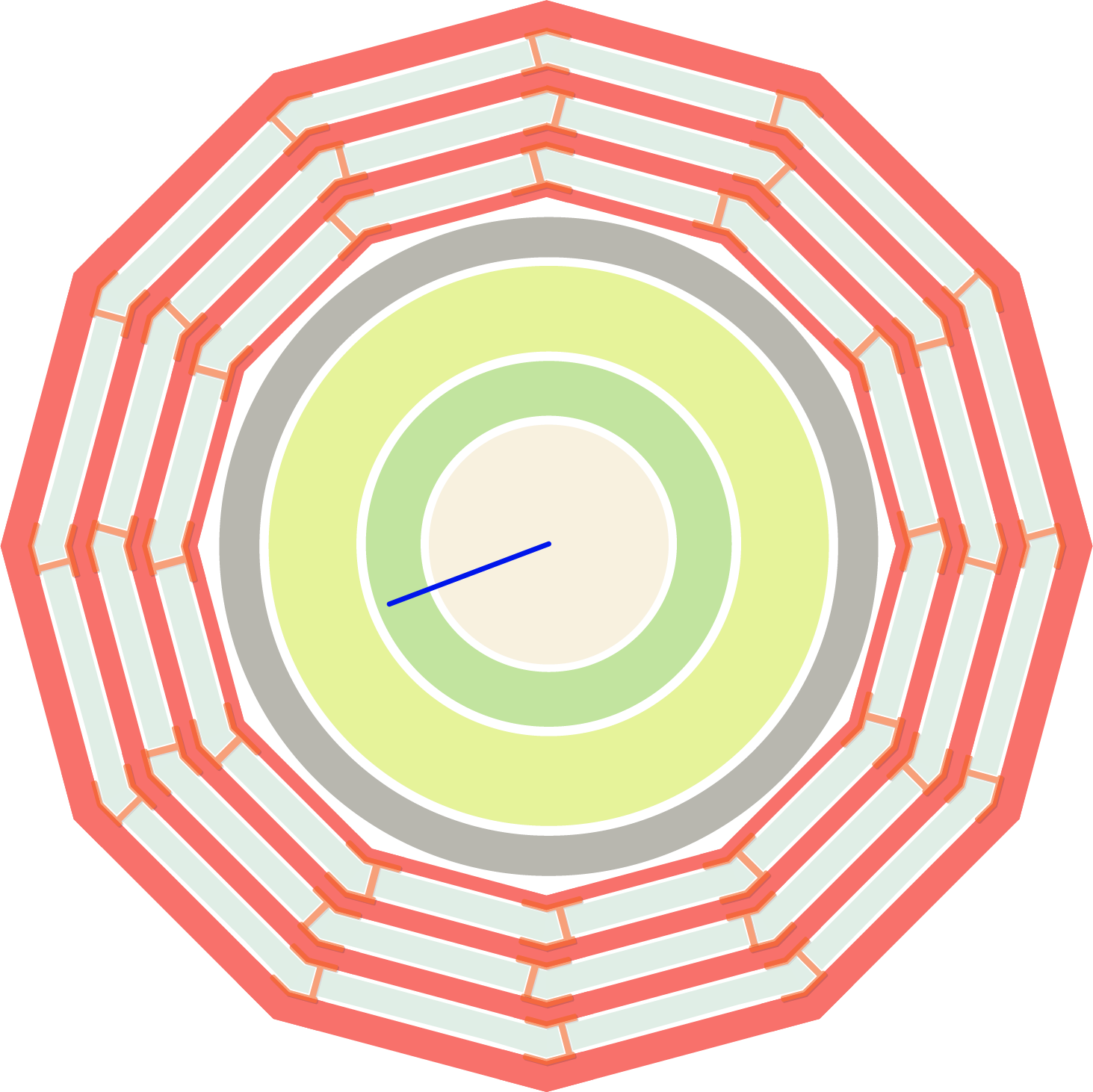 Photons are particles of light. They have no mass, no electric charge and they’re elementary which means they’re not made up of smaller particles. Photons interact with matter a lot, their interactions with the eye allow you to read what’s on the screen right now! When they pass through a detector at CERN they’re detected at the electromagnetic calorimeter. 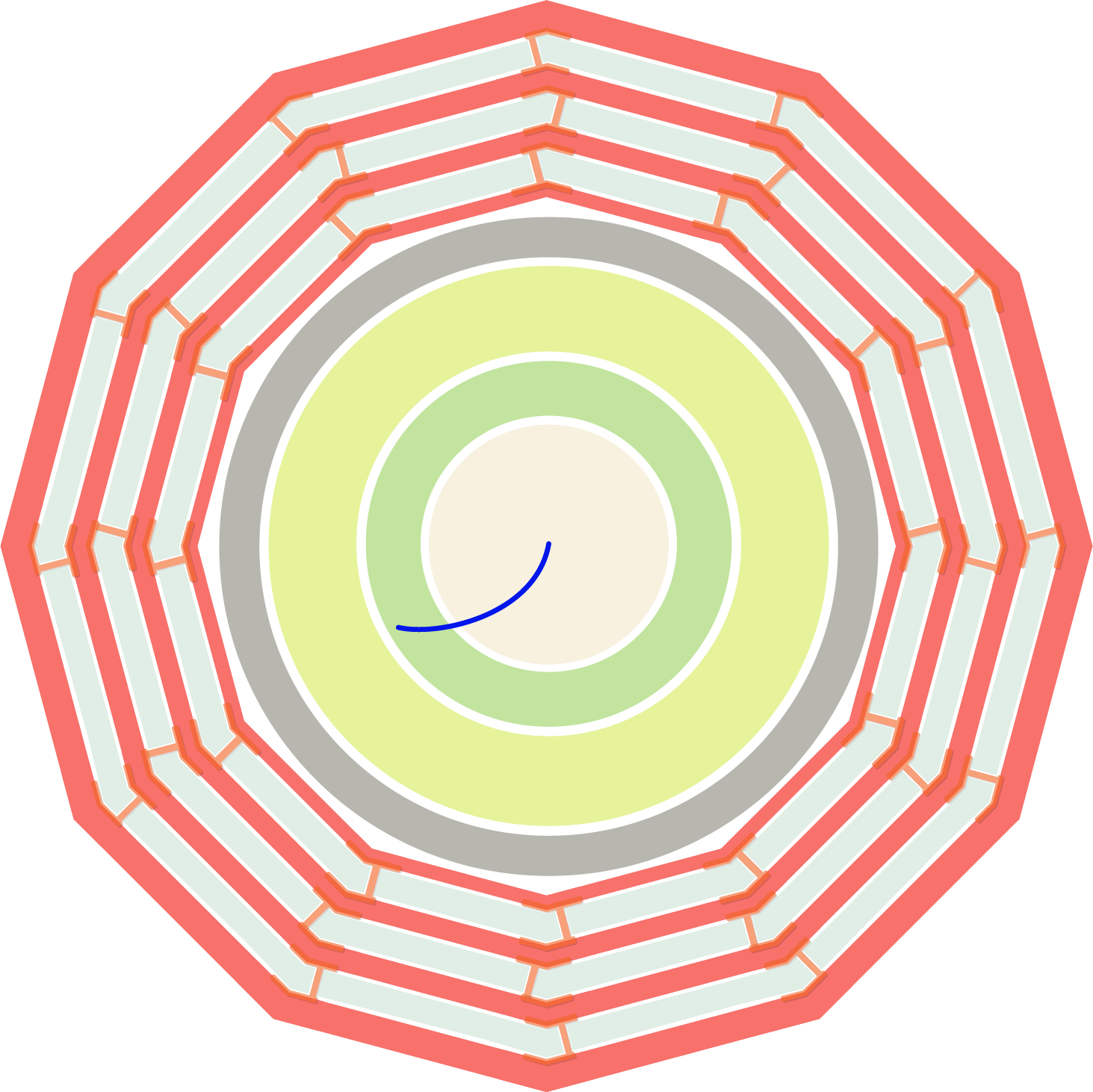 Electrons are small, stable, electrically charged, elementary particles. They are the foundation of electronics and are also produced in particle collisions at CERN, where the electromagnetic calorimeter can detect them. 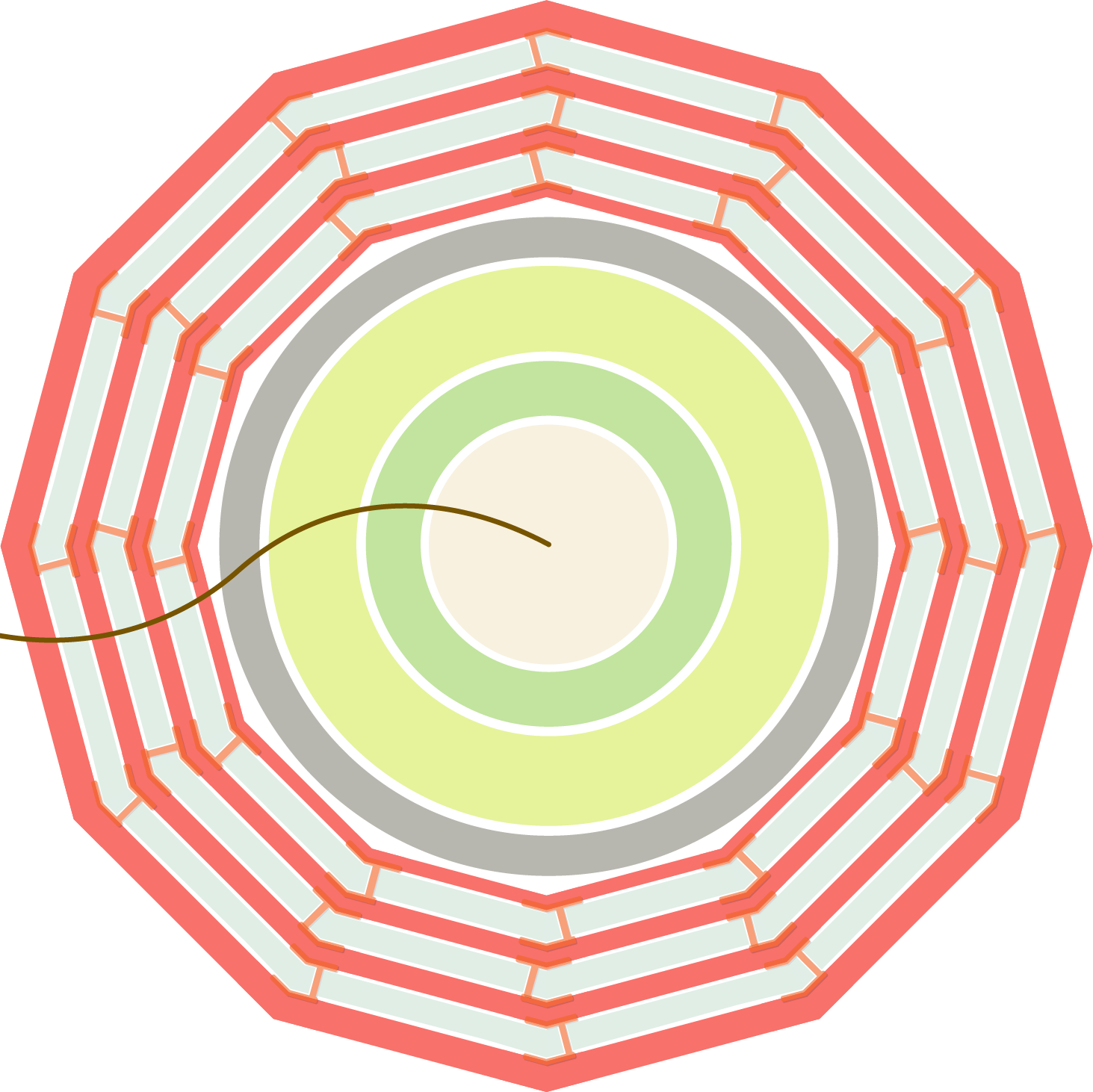 Muons are like electrons except they’re much bigger and much less stable. The detector can’t stop the muons, so they travel right through and it’s only at the outer edge they can be detected in the muon tracker. 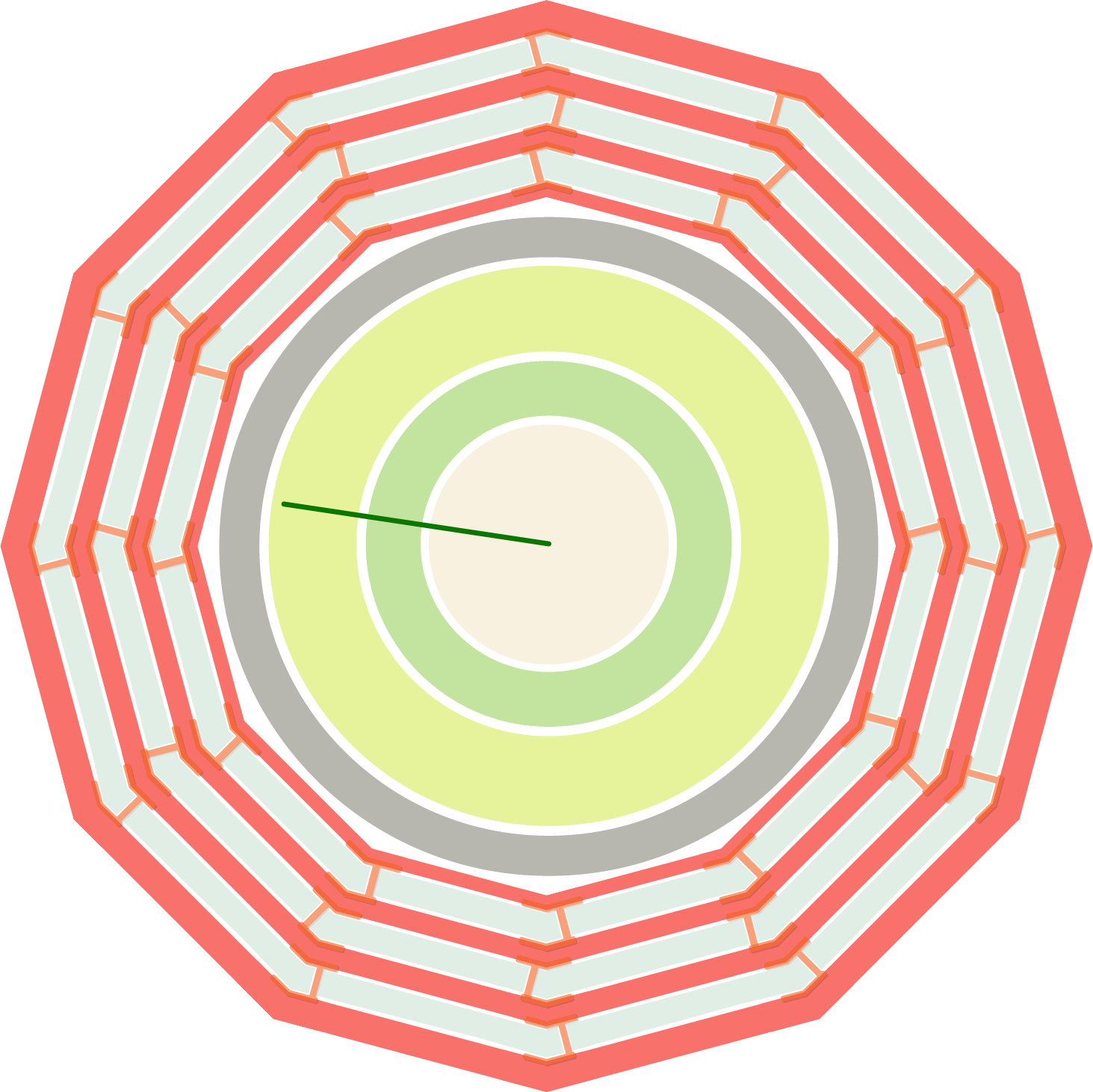 Hadrons are particles made up of quarks – these are just another type of elementary particle. They can be found in pairs and triplets (or sometimes more!). Neutrons are an example of a neutral hadron; these are found in the nuclei of the atoms which make up everything around us. In our detector they get stopped at the hadronic calorimeter. 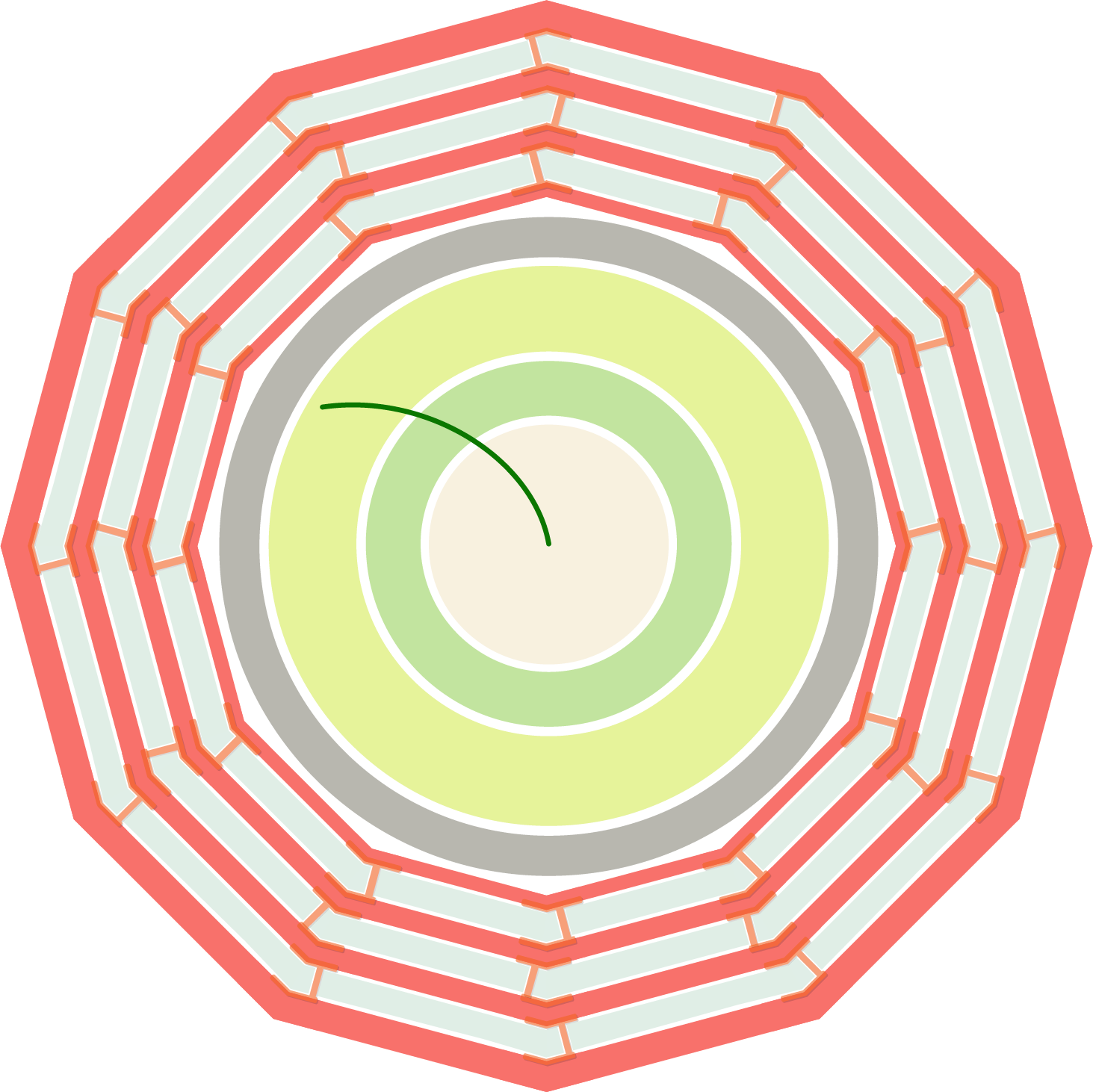 Hadrons are particles made up of quarks – these are just another type of elementary particle. They can be found in pairs and triplets (or sometimes more!). Protons are an example of a charged hadron; these are found in the nuclei of the atoms which make up everything around us. In our detector they get stopped at the hadronic calorimeter.